Should you use Reels to promote your blog?

Reels is a relatively recent feature of Instagram, which allows people to post short videos to the network to be seen not only by subscribers of the account, but also by other network users.

This function appeared in Instagram itself a year ago, but in Russia it only began to operate in June 2021. The fact is that many updates to the application reach each user gradually.

Most bloggers began to understand Reels. Now it is important to understand whether this feature is worth applying in the field of profile promotion? 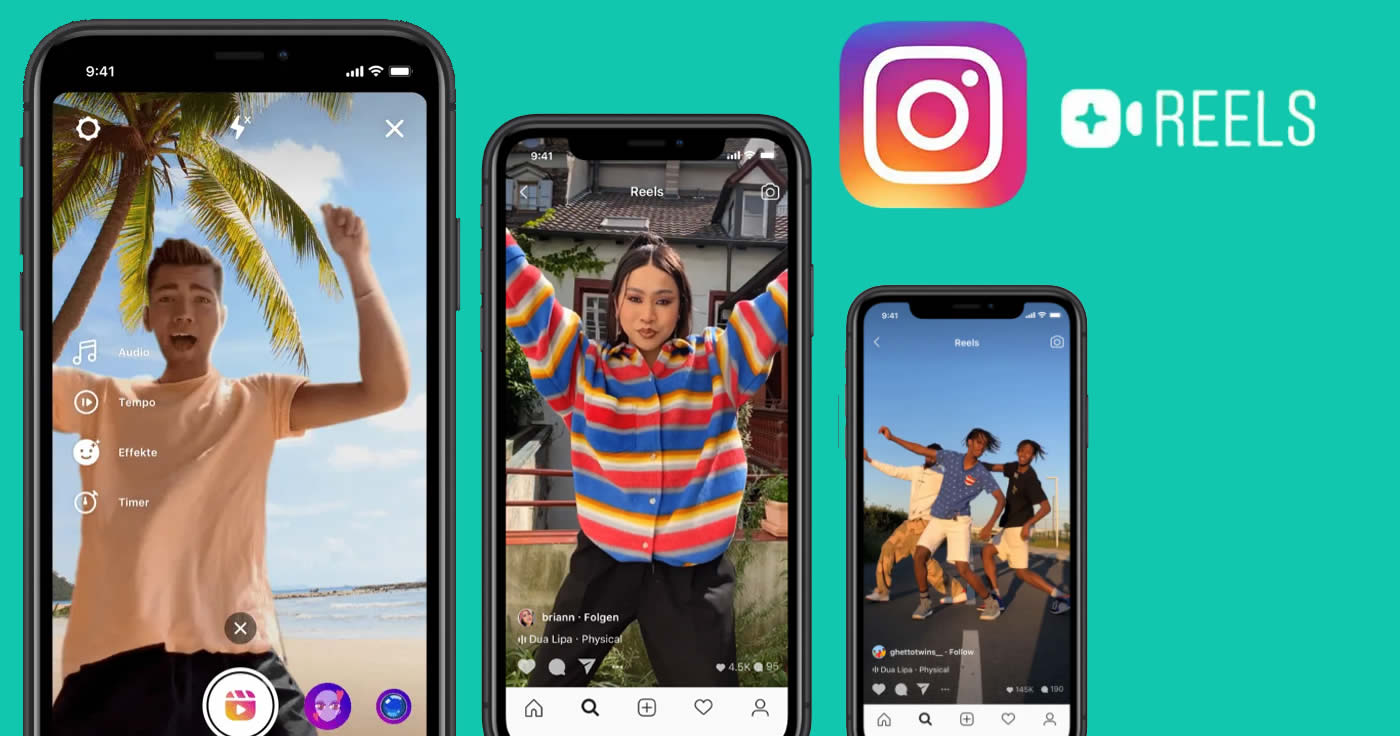 It's no secret that Reels came about because of the highly competitive Tick-Tock. In essence, the feature is completely similar to the aforementioned, new social network. What is included in Reels?

Stories have been functioning in Instagram for a long time. You can post short videos of 15 seconds each, as well as overlay music from a common base. And many people have a question: what is the difference between Reels and Stories? Why was it invented?

The main advantages of using Reels are 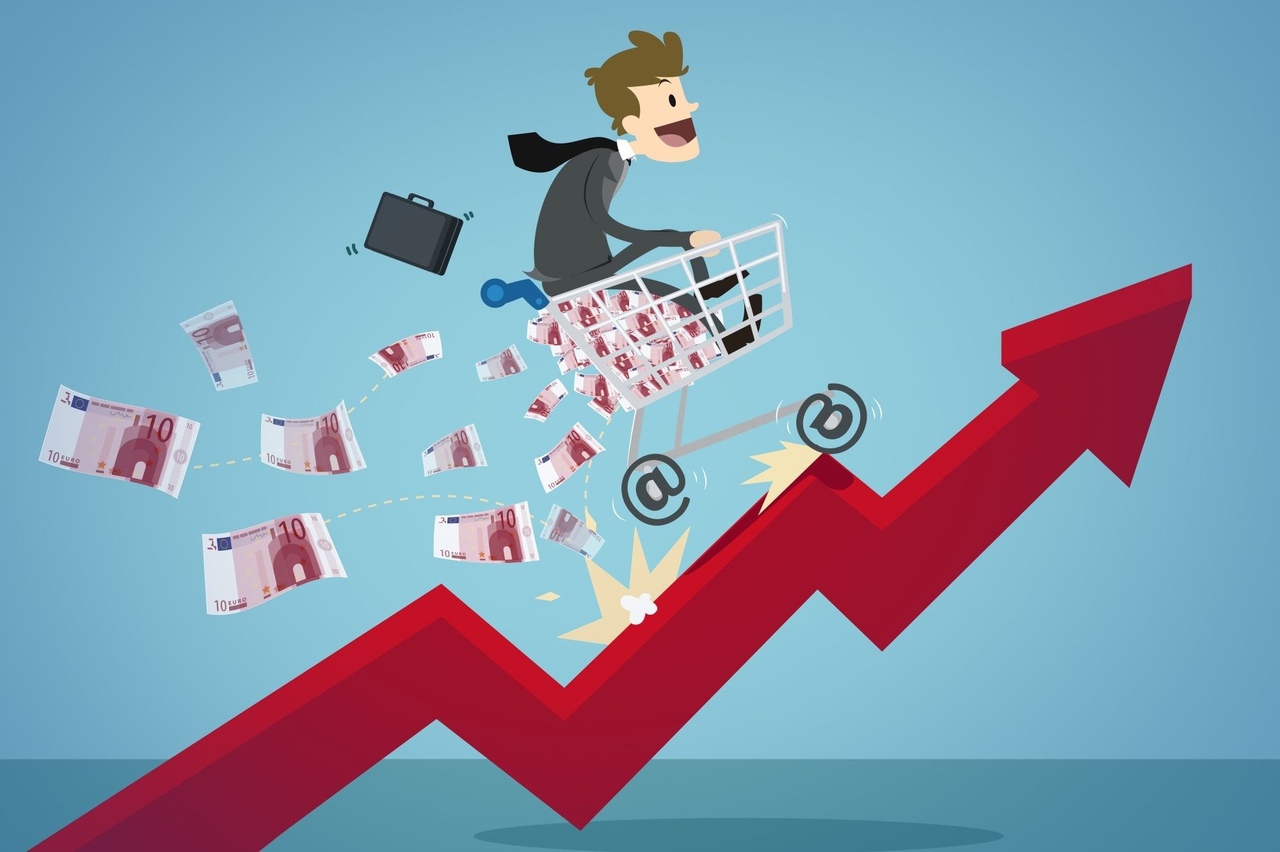 In fact, the creative new feature of Instagram does not limit users to anything. The most important thing is to include imagination, possess skilled hands. And you can use Reels with all its features.

What can be useful for the promotion of blogger accounts and commercial profiles?

First, the competition is a little less if you consider the promotion through Reels. While this is a novelty, not everyone can use it properly in terms of promotion. Anything new to Instagram has several promotional advantages. It is necessary to start mastering the skills at once, in order to have time to take your place in the aftermath.

Secondly, a new opportunity to use an unusual style of advertising in Reels. Facebook and Instagram have already started talking about how soon there will be a feature like tagging other accounts in similar videos. This is a great opportunity to take it to the next level and start making money from commercials.

Thirdly, Reels is designed not only for the subscribers of the account, but for all Instagram users who are interested in the subject of the video. That is, people have displayed all the videos that affect their interests. Thus, you can easily attract a new audience to the page.

Fourth, creating remixes with other bloggers also allows you to attract the attention of new people. This is a great way to promote at this point in the social network.